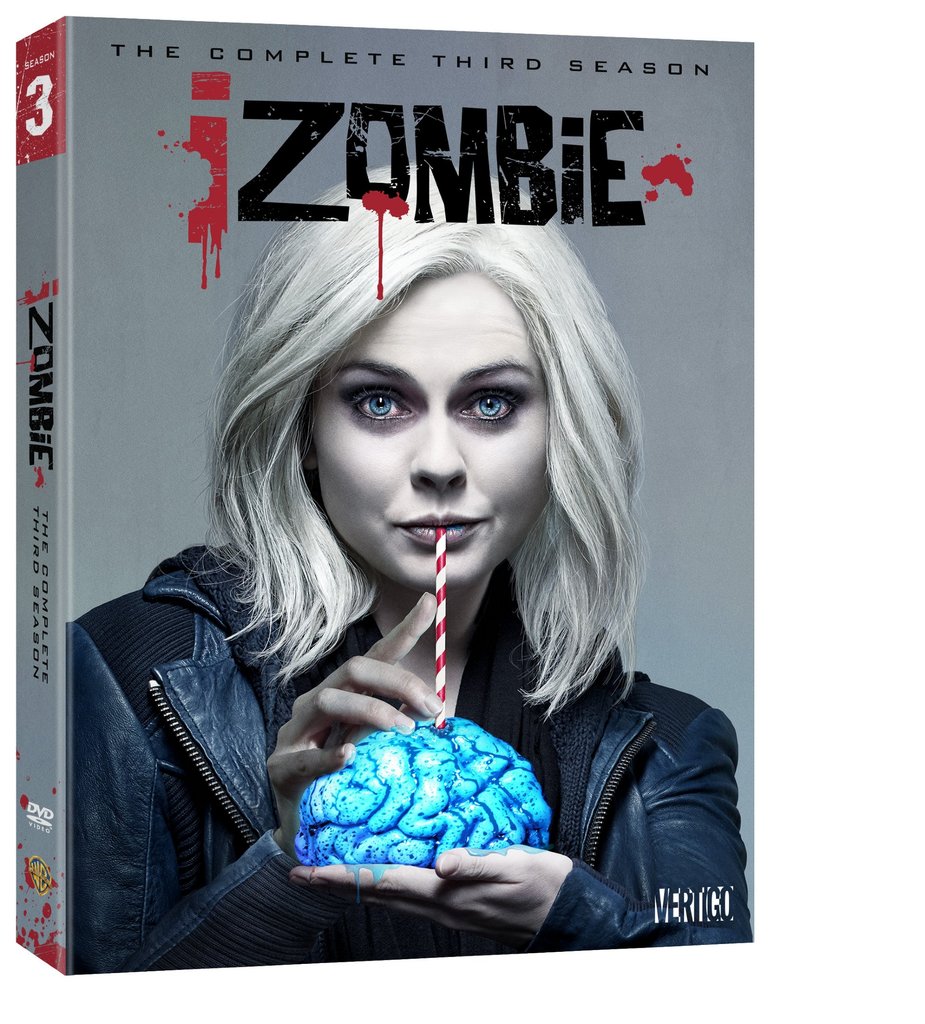 Grab Your Favorite Brain Food and Get Ready to Binge October 3, 2017, on DVD from Warner Bros. Home Entertainment iZOMBIE Also Available on Blu-rayTM from Warner Archive Collection Featuring All 13 One-Hour Episodes from Season Three, Plus the 2016 Comic-Con Panel and Never-Before-Seen Deleted Scenes!

To accommodate fan requests, iZOMBIE: The Complete Third Season is also available on Blu-rayTM courtesy of Warner Archive Collection. The Blu-rayTM release includes all bonus features on the DVD, and is also arriving October 3, 2017. Warner Archive Blu-ray releases are found at Amazon.com and all online retailers.

Will Seattle become the capital of a zombie homeland? In season three, Liv has discovered there are more zombies living in Seattle than she previously believed, including a private military contractor employing a zombie army that is preparing for the day humans learn of their existence. Major finds acceptance in this army, and Liv and Clive investigate the murder of a zombie family that may set off an all-out zombie-human war. Ravi’s former boss at the Center for Disease Control shows up in Seattle to investigate the Max Rager massacre. Blaine finds living as a human with no memory of his evil past is more blessing than curse. Peyton pulls at a thread in one of her cases that may lead to the villain that’s pulling all the strings. This action-packed season will follow Liv, as she takes on the traits of a dominatrix, a JACKASS-style stunt man, an office gossip, a pre-school teacher, a conspiracy theorist, a dungeon master, and more.

“After three strong seasons, iZOMBIE continues to have ravenous fans who are always hungry for more” said Rosemary Markson, WBHE Senior Vice President, Television Marketing. “We think the loyal fan base will be very pleased with the special features and the 13 visionary episodes from season three.”

iZOMBIE is based upon characters created by Chris Roberson and Michael Allred for Vertigo from DC Entertainment. The series was developed for television by Thomas and Ruggiero-Wright, who executive produce along with Danielle Stokdyk (Veronica Mars, Party Down) and Dan Etheridge (Veronica Mars, Party Down). iZOMBIE is produced by Bonanza Productions Inc. in association with Spondoolie Productions and Warner Bros. Television.

DIGITAL HD
iZombie: The Complete Third Season is also currently available to own on Digital HD. Digital HD allows consumers to instantly stream and download all episodes to watch anywhere and anytime on their favorite devices. Digital HD is available from various digital retailers including Amazon Video, CinemaNow, iTunes, PlayStation, Vudu, Xbox and others.

DC Entertainment, home to iconic brands DC Comics (Superman, Batman, Green Lantern, Wonder Woman, The Flash, etc.), Vertigo (Sandman, Fables, etc.) and MAD, is the creative division charged with strategically integrating its content across Warner Bros. and Time Warner. DC Entertainment works in concert with many key Warner Bros. divisions to unleash its stories and characters across all media, including but not limited to film, television, consumer products, home entertainment and interactive games. Publishing thousands of comic books, graphic novels and magazines each year, DC Entertainment is one of the largest English-language publishers of comics in the world.

iZOMBIE and all related characters and elements are trademarks of and © DC Comics. 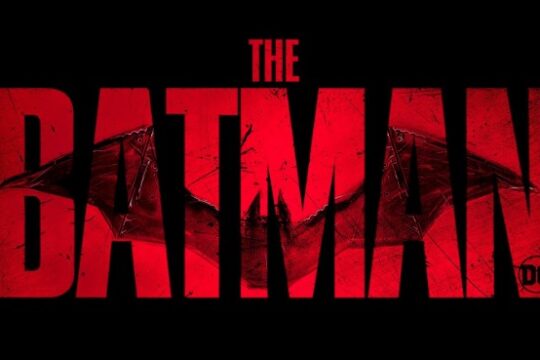