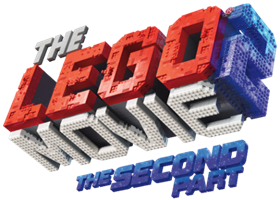 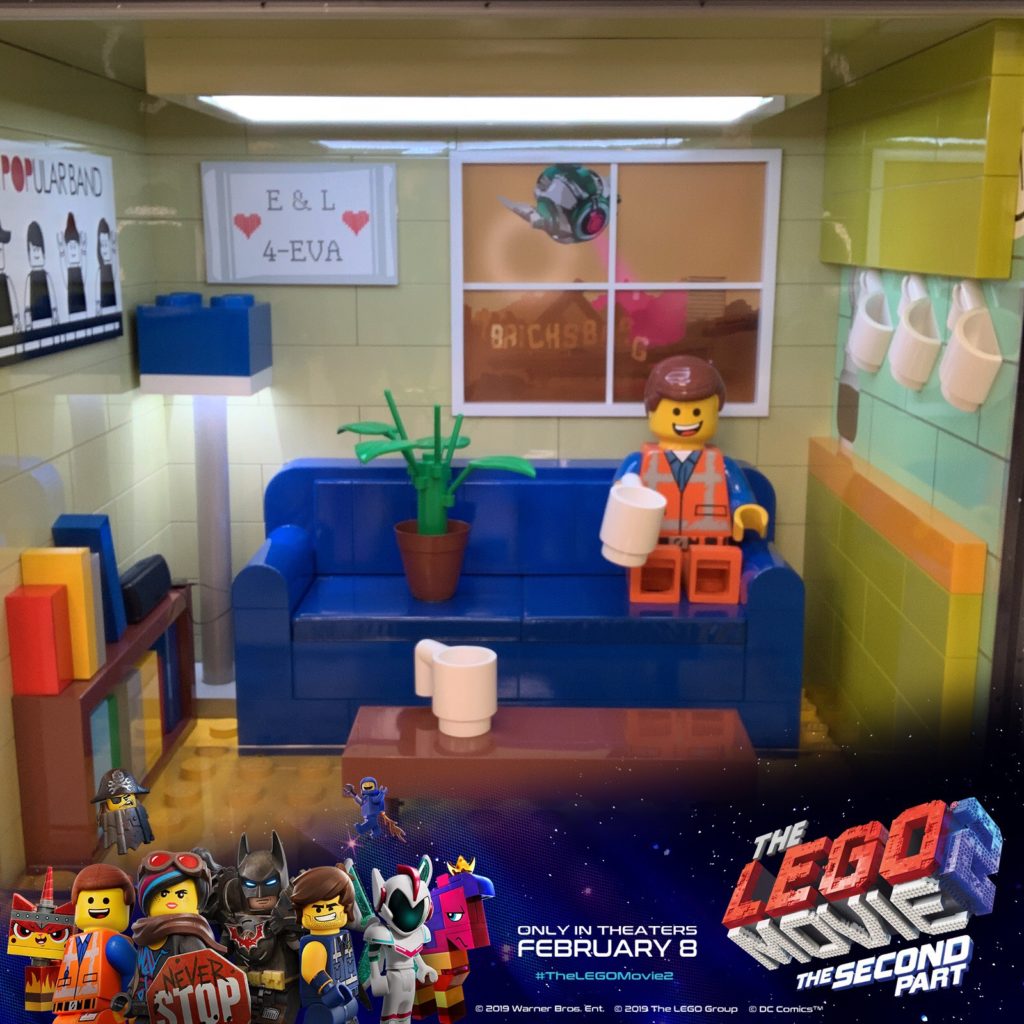 Emmet and you! THE LEGO® MOVIE 2: THE SECOND PART Mini-Room is a unique, limited-time only, traveling experience visiting 11 markets across the country leading up to the film’s release in theaters on February 8, 2019. Fans will experience Bricksburg as never before, with a sneak peek into the world of LEGO hero Emmet, by visiting a hyper-detailed micro recreation version of his living room. Guests will be able to sit on the couch with Emmet and his pal Planty for a unique photo moment.  This special photo can then be captured and delivered to the user in real-time via MMS or email.

About the film:  The much-anticipated sequel to the critically acclaimed, global box office phenomenon that started it all, “The LEGO® Movie 2: The Second Part” reunites the heroes of Bricksburg in an all new action-packed adventure to save their beloved city.  It’s been five years since everything was awesome and the citizens are now facing a huge new threat: LEGO DUPLO® invaders from outer space, wrecking everything faster than it can be rebuilt. The battle to defeat the invaders and restore harmony to the LEGO universe will take Emmet, Lucy, Batman and their friends to faraway, unexplored worlds, including a strange galaxy where everything is a musical. It will test their courage, creativity and Master Building skills, and reveal just how special they really are.

This film is rated PG. 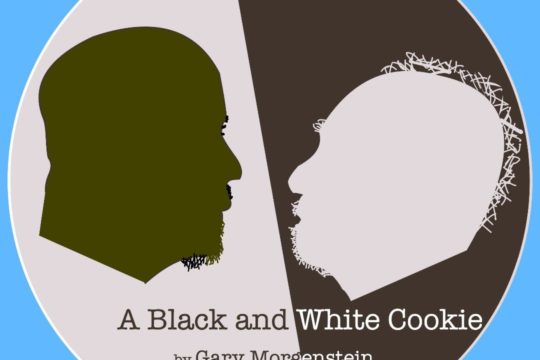 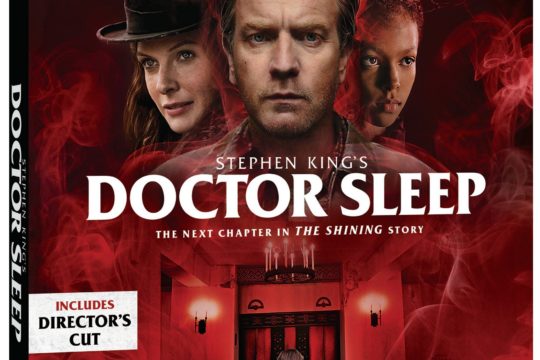